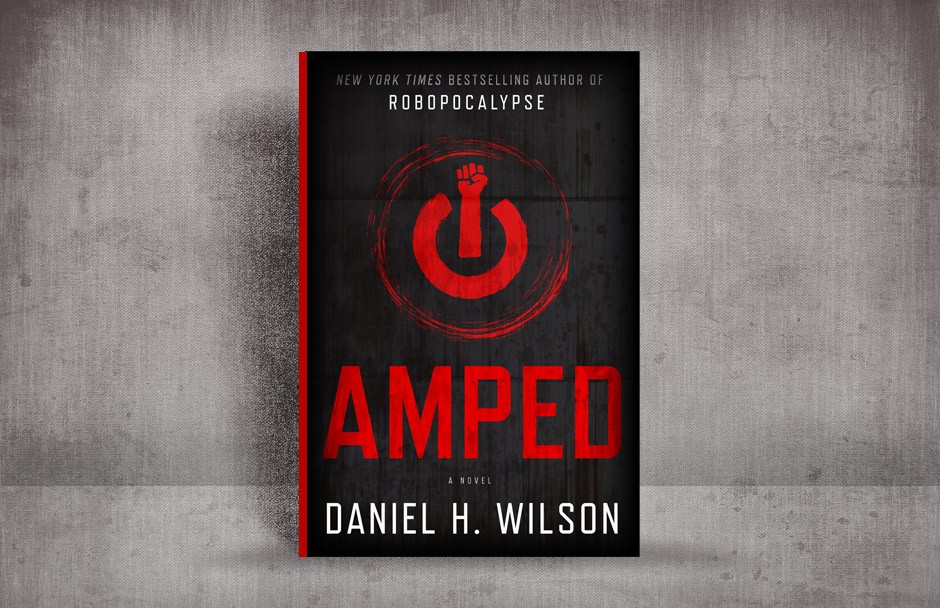 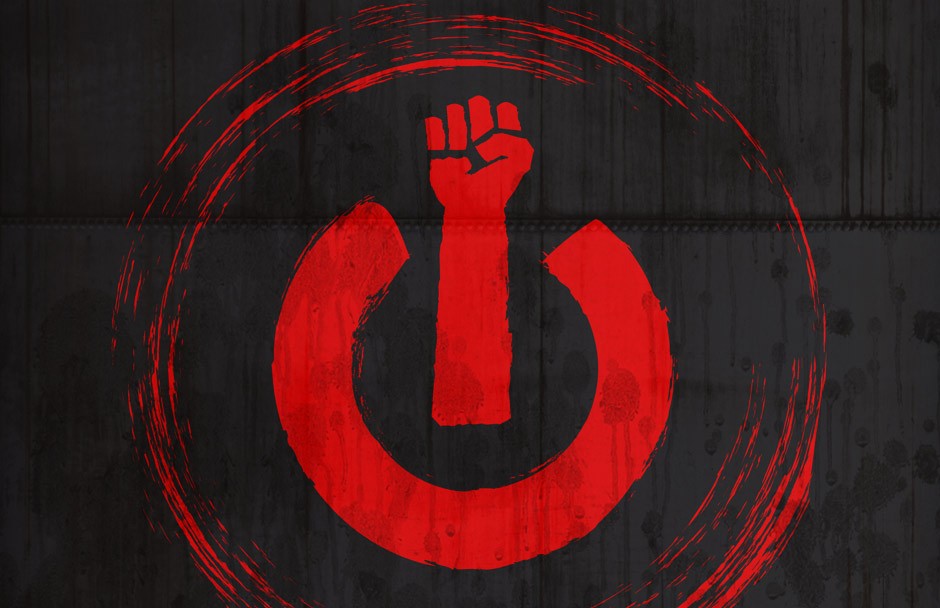 Amped is the second novel from Daniel H. Wilson. I was also fortunate enough to design his first book cover, Robopocalypse. (Soon to be a feature film from Steven Spielberg.) Amped revolves around a new class of human… the genetically and biologically modified. They are looked at as mutants and freaks, and are cast-off from society. And I’ll let you in on a little secret… this cover was not initially meant for Amped. It was actually a rejected design for his first book, Robopocalypse, but Daniel had remembered it from the earlier covers. Ultimately we pulled it from the book-cover morgue and dusted it off to create this big-book look jacket.