← The Revolutions
A Darker Shade of Magic → 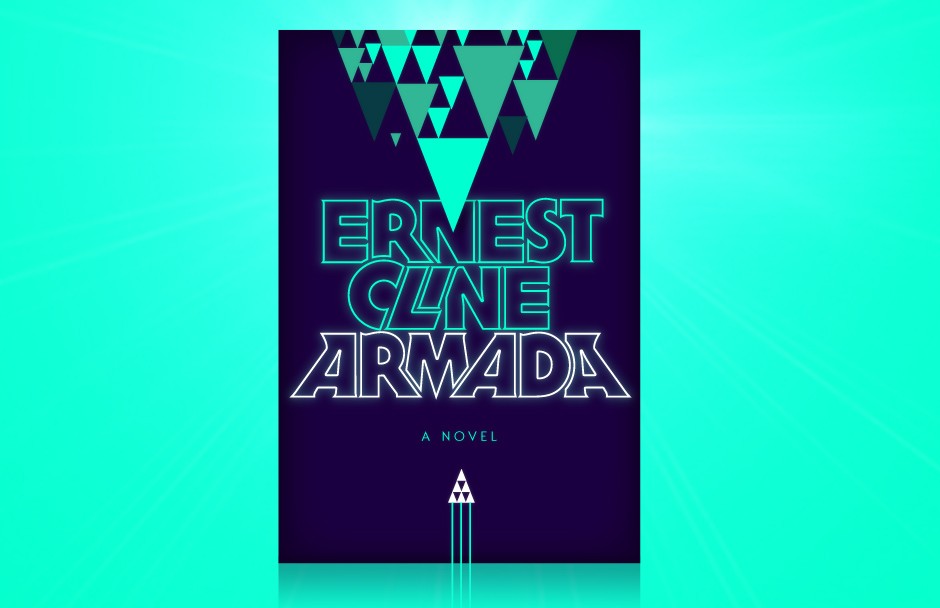 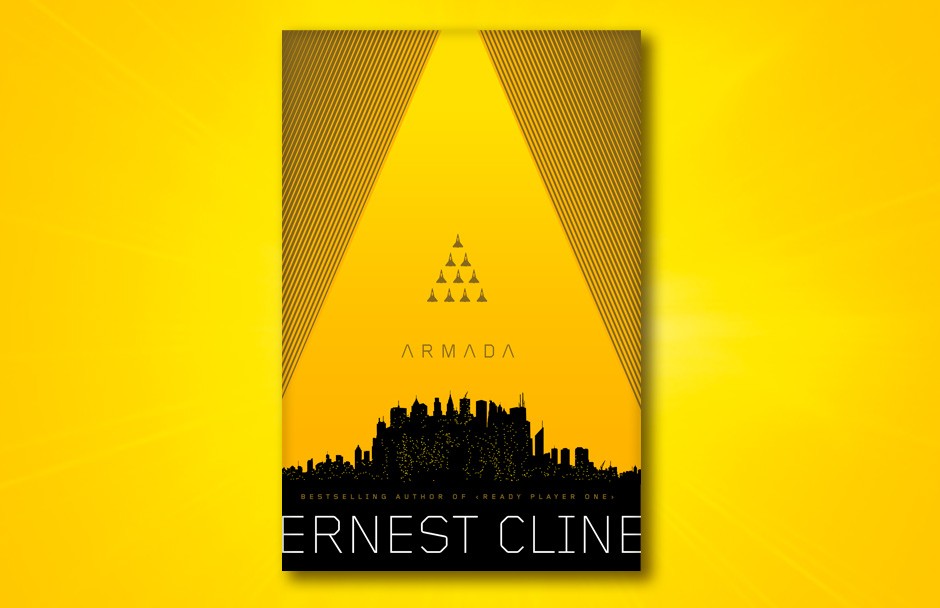 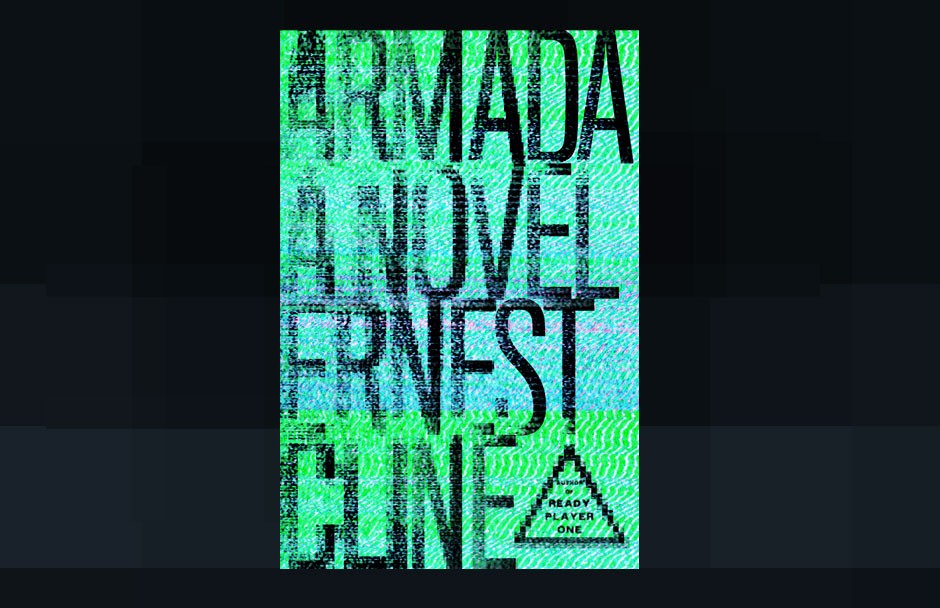 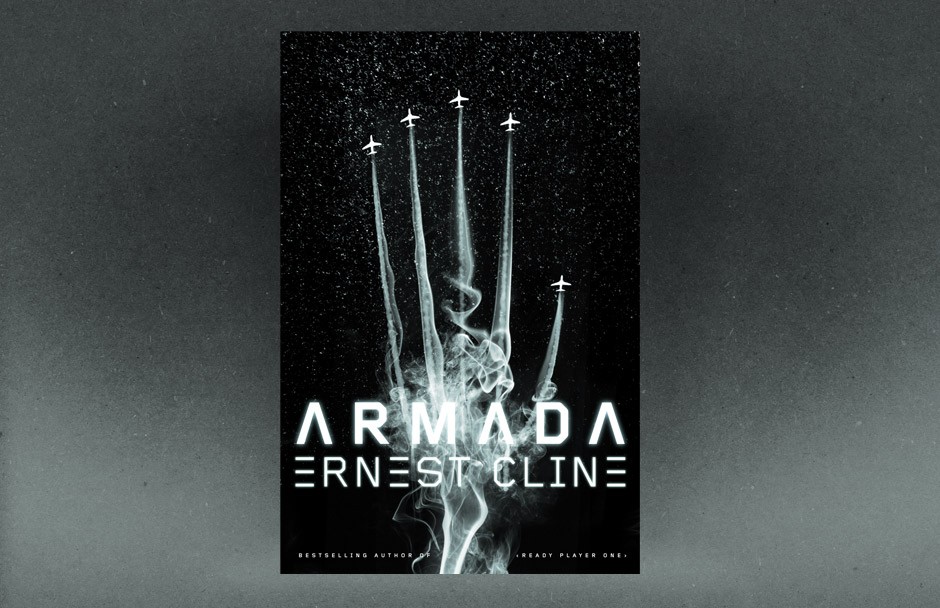 Zack Lightman is daydreaming through another dull math class when the high-tech dropship lands in his school’s courtyard-and when the men in the dark suits and sunglasses leap out of the ship and start calling his name, he’s sure he’s still dreaming. But the dream is all too real; the people of Earth need him. As Zack soon discovers, the videogame he’s been playing obsessively for years isn’t just a game; it’s part of a massive, top-secret government training program, designed to teach gamers the skills they’ll need to defend Earth from a possible alien invasion. And now…that invasion is coming. For this cover, I tried a handful of designs, using a fleet of spaceships as the main element. The initial cover is actually rather close to the final jacket, yet I was also a fan of the giant letter “a” with the fleet flying towards a light from the sky. I also did some experimental glitch art in a mostly typographic solution, and finally did a ode to John Heartfield, with the skeleton hand reaching to the stars.