← When Parents Text
The 9 Lives of the Tragic Tomcat → 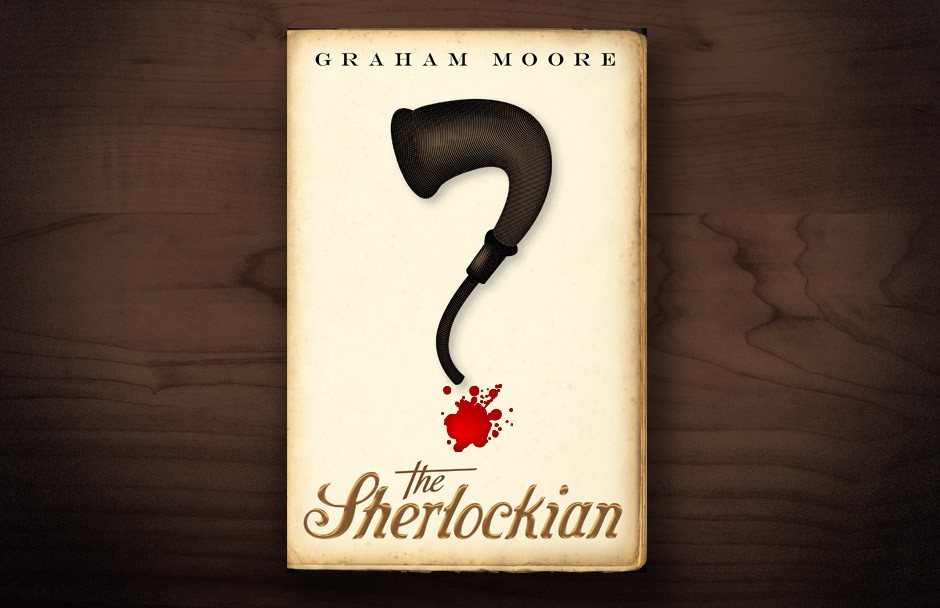 In December 1893, Arthur Conan Doyle killed off Sherlock Holmes. London spiraled into mourning; crowds sported black armbands in grief. Then, in 1901, just as abruptly as Conan Doyle had “murdered” Holmes in “The Final Problem,” he resurrected him. Though the writer kept detailed diaries of his days and work, Conan Doyle never explained this sudden change of heart. After his death, one of his journals from the interim period was discovered to be missing, and in the decades since, has never been found.Or has it? In The Sherlockian, follow Harold White and The Baker Street Irregulars, as they search for the missing diary and a modern-day killer. For this title, I obviously needed to reference Sherlock Holmes and mystery, but wanted to find a a fresh take on him. The answer lay in a question mark.